On October 1, 1949 the City of New York and the Yankees celebrated “Joe DiMaggio Day” paying tribute to one of the finest players ever to play the game of baseball. Among the gifts Joe DiMaggio received that day was a 22-foot Chris Craft pleasure boat from New York Yankee fans. The prestige surrounding the Joltin’ Joe was elevated when Joe took his new bride, Marilyn Monroe, for a cruise on the San Francisco Bay in 1954 during their wedding reception.

DiMaggio had loaned the boat to numerous relatives in subsequent decades and the boat had fallen into a state of disrepair by the time it was donated to the City of Martinez (Joe’s birthplace) in 1991. The boat had deteriorated further after spending many years on display at the marina when, in 2010, the Sons of Italy, Diablo Valley Lodge #2167, took on the fundraising for a full restoration project. The Carpenters’ Union 152 joined the project and offered free labor to support the effort. Countless hours of work by volunteers have restored the Joltin’ Joe to museum-quality. 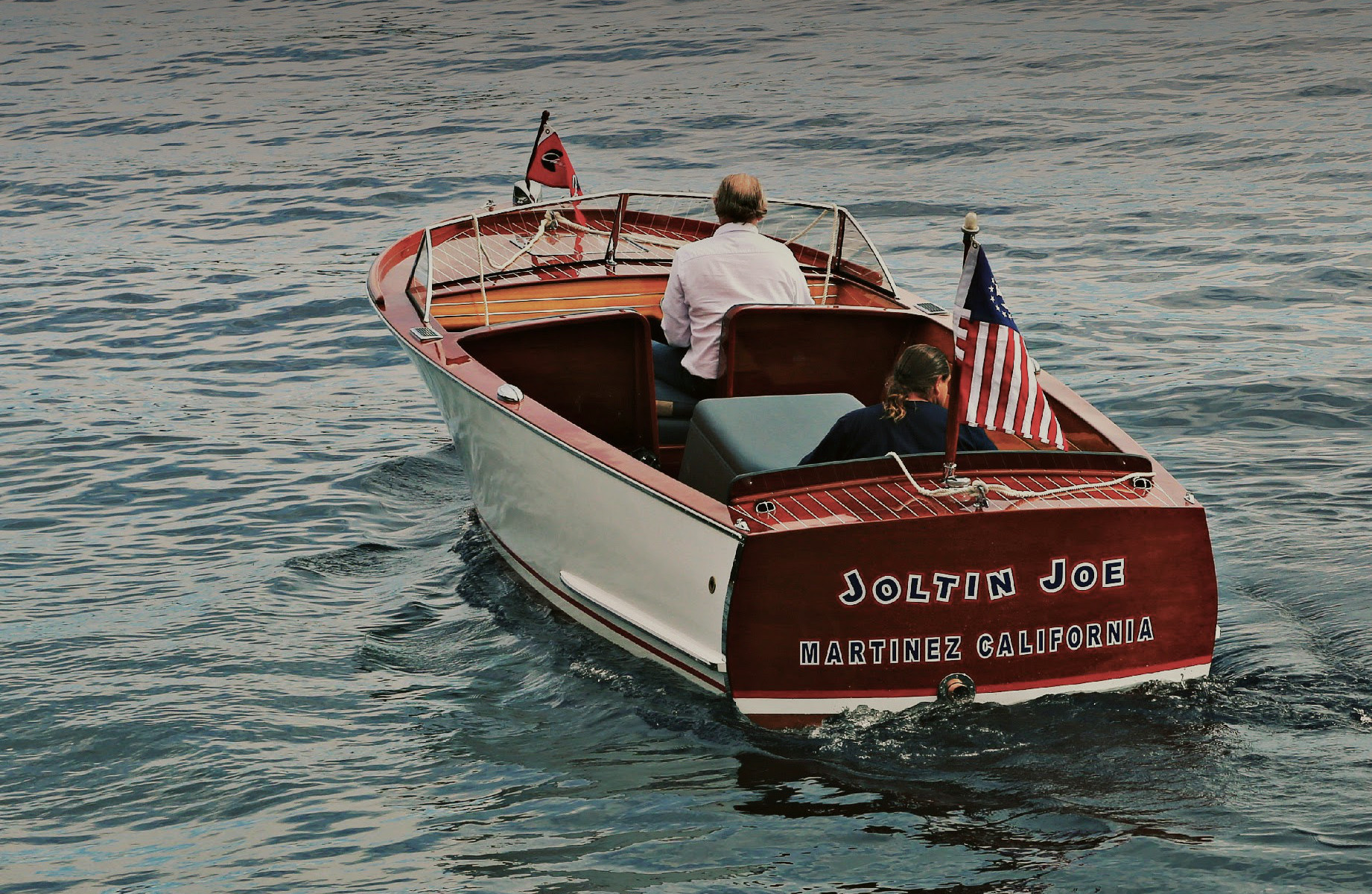 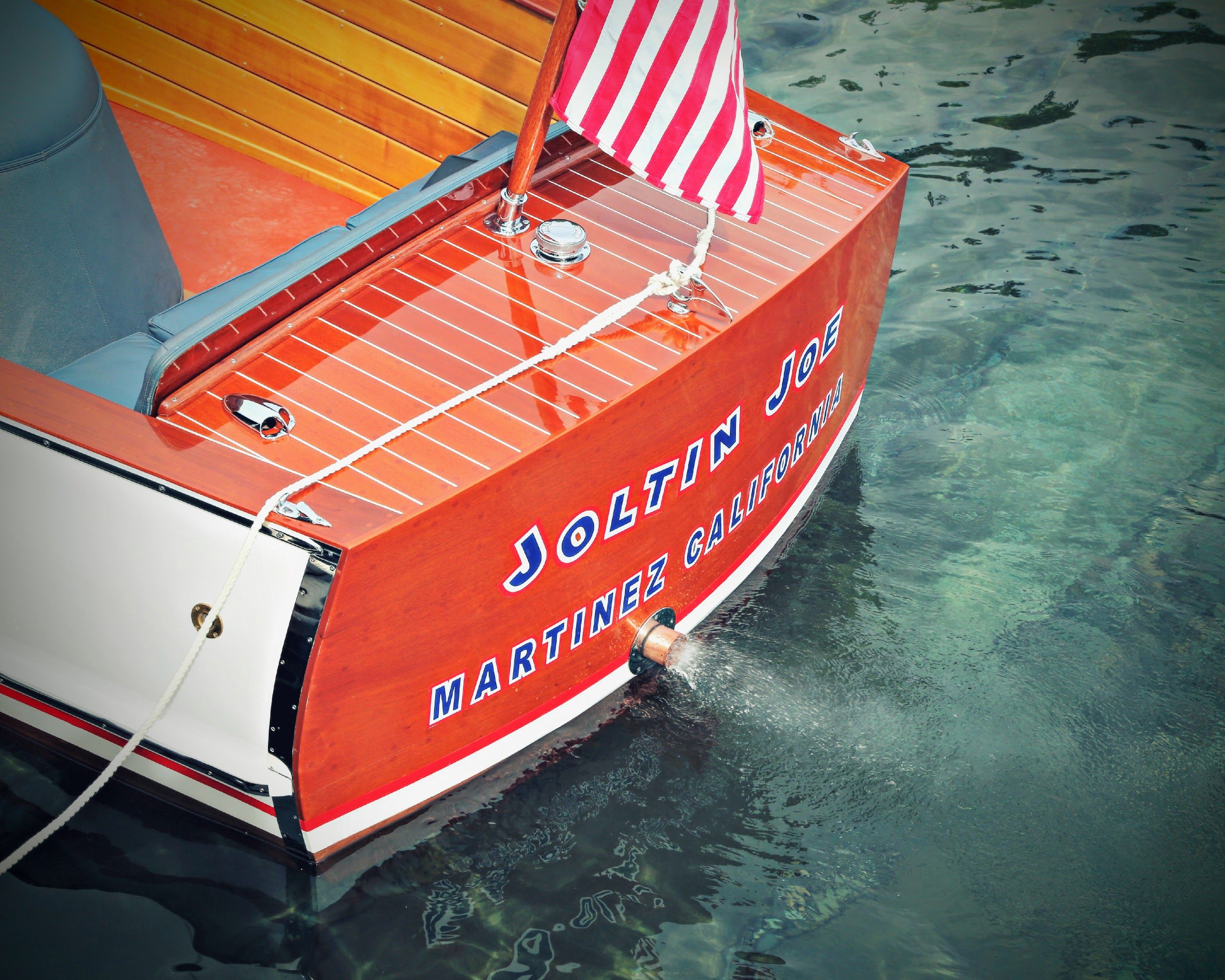