The People that make it Work 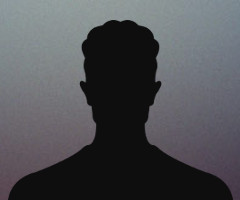 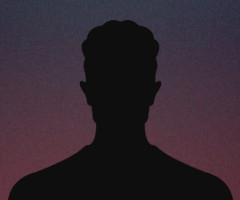 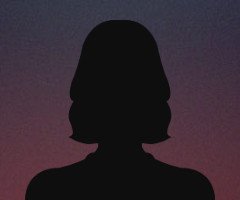 Anne Mobley was born Renanne Vicini to first generation Italian and Croatian parents, Reno and Anni, in SF, attended eight years of Catholic grade school, and after high school graduation went to work for a chemical company for a year before beginning a long career in municipal government working for cities of Union City, South Lake Tahoe, Orinda, and Pleasant Hill, and retiring from Contra Costa Water District.

Anne has owned White Rabbit (2004-2005) in Gardnerville, Nevada, owns and operates White Rabbit Boutique in Martinez since April 2005, served on the Main Street Martinez Board of Directors and founded the Downtown Retailers Focus Group, served as President of the Lamorinda Republican Women Federated (2012, 2013, 2015, & 2016), Secretary of the Martinez Lioness Club now Martinez Lady Lion’s Club, Newsletter Editor of the Diablo Valley Chapter of the Sons of Italy, Member of the Martinez Chamber of Commerce, Member of the Martinez Yacht Club and Martinez Senior Citizens, and for 35 years, provided secretarial and accounting duties for her late husband’s construction drilling business.

She lives with her poodle, Fancy, in Pleasant Hill and has two children, six grandchildren, and four great grandies. 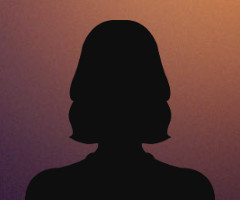 Donna worked as a land use planner for Contra Costa County for over three decades before becoming an independent planning consultant. She served 10 years on the City of Martinez Planning Commission and currently serves on the County Planning Commission. She helped establish and was a charter Board member of the Martinez Historical Society. With her husband, Ken, helped grow the Martinez Bocce Federation to a nationally recognized organization. Donna loves her retirement and traveling as well as helping to promote Martinez. 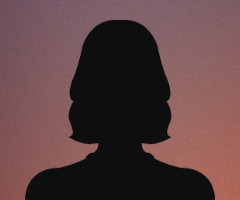 Franci Collins Lucero was born and raised in Martinez and is a cousin to Joe DiMaggio. Franci is the daughter of Katherine ‘Tina’ Collins who wrote the book Pioneer Italian Fisherman ‘Nostri Pescatori’. She is a member of the Martinez Historical Society, Martinez Yacht Club and is a committee member for the Alhambra High Decades Reunion. She has over thirty years of experience as a professional photographer. Franci Lives in Martinez with her husband Art and has three children and two dogs. 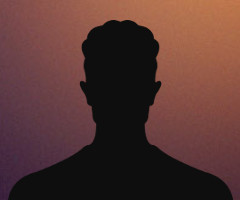 Joe Kelly is a Martinez native, born and raised. After graduating from college in San Diego, he returned to Martinez to work in the financial industry. He helps run this website, email and other technologies for Joe DiMaggio Hometown Hero Project. 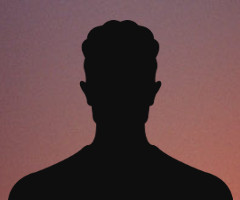 Prior to his retirement, Paul worked for the Contra Costa County Public Health Department as Senior Nutrition Program Health Services Administrator for 37 years. After his retirement, Paul returned as part-time Retiree Annuitant bringing his service to the County a total of 42 years. From 1990 to the present time, Paul was the Co-founder, Secretary Treasurer of Meals on Wheels of Contra Costa, Inc.

Paul is the Co-Author: “Martinez – A California Town” and in 2017 he was the Martinez “Man of the Year.”

Paula DiMaggio Hamra is the granddaughter of Joe DiMaggio, who she always knew as “Big Joe.” She grew up in Walnut Creek, California, and many of her fondest childhood memories involve fishing in the Carquinez Strait with Big Joe and his cousins. She has loved baseball all of her life, is a loyal season ticket holder for her Oakland A’s, and supports various charities associated with The Joe DiMaggio Children’s Hospital in Hollywood, Florida. She has two daughters, Vanassa and Valerie, and lives in Danville, CA, with her husband Jim and their two pugs. 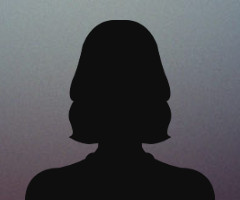 Joe Quagliano became an honorary board member in 2016. His Grandparents immigrated from Parma, Italy and settled in New York City. Raised in New Jersey, he started a successful landscape design company. A lifetime New York Mets fan, his love of baseball lead him to start Mint Pros, one of the fastest growing sports marketing/promotional companies in the United States with clients consisting of over 60 past and present Major League Baseball players. He proudly serves of the Boards of the Mariano Rivera Foundation and the Ted Williams Museum. He resides in Frenchtown, New Jersey and Ft. Lauderdale, Florida with his wife Debbie and two dogs Yogi and Lucy. 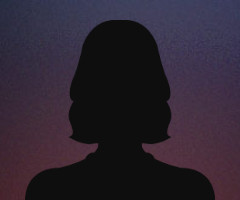 Lara DeLaney was born in southern California, the middle of three girls, and raised in Jeddah, Saudi Arabia.

Lara finished high school in Ashland, Oregon and after attended college at U.C. Santa Cruz, studying Literature and finishing with Honors in the Major and Honors in the College. She then obtained a Master’s degree in Public Policy from the University of Chicago in 1993.

After her return to California, Lara began her career in government with the San Joaquin Council of Governments as a Senior Regional Planner, working on transportation and land use policy and projects. In 1998, Lara was hired by Contra Costa County, where she presently serves as a Senior Deputy County Administrator, providing budgetary oversight of County departments and serving as the County’s Legislative Coordinator.

While tennis has remained a central activity in her life, having achieved a credential as a tennis professional and umpiring at the U.S. Open in 1997, Lara has also engaged in a variety of civic activities including membership in the Kiwanis Club and the Martinez Rotary. Lara was also instrumental in the establishment of the Joe DiMaggio Hometown Hero Project.

Lara was first elected to the Martinez City Council in 2002, where she presently serves as Vice Mayor, and is happily married to Eric Halverson, a general contractor and football coach.

Paula DiMaggio Hamra is the granddaughter of Joe DiMaggio, who she always knew as “Big Joe.” She grew up in Walnut Creek, California, and many of her fondest childhood memories involve fishing in the Carquinez Strait with Big Joe and his cousins. She has loved baseball all of her life, is a loyal season ticket holder for her Oakland A’s, and supports various charities associated with The Joe DiMaggio Children’s Hospital in Hollywood, Florida. She has two daughters, Vanassa and Valerie, and lives in Danville, CA, with her husband Jim and their two pugs.

Tony La Russa has been an honorary Board member of the Joe DiMaggio Hometown Hero Project since its inception. He has been the Chief Baseball Officer for the Arizona Diamondbacks since 2014. His managerial career spanned 33 seasons in Major League Baseball with the Chicago White Sox, Oakland Athletics, and St Louis Cardinals and his .536 regular-season winning percentage ranks him 3rd all time. He retired from active management in 2011 after winning his third World Series title and reached the pinnacle of his baseball career when he was elected to the Baseball Hall of Fame in 2014. He and his wife, Elaine founded Tony La Russa’s Animal Rescue Foundation (ARF) in 1991 to aid abandoned and homeless animals. He resides in Alamo, CA with Elaine and two daughters.